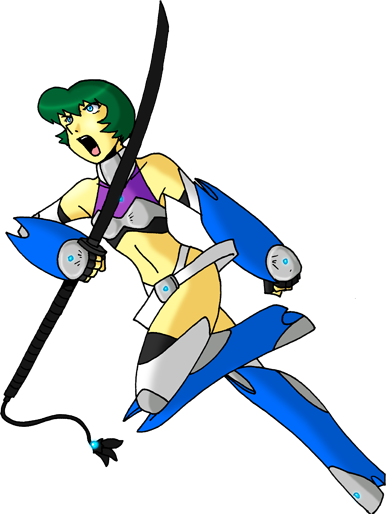 The Creative Works of Sean Boyle

So how about a little info about me and this site?
My name is Sean Boyle (obviously). I live in Rochester, NY, with my wife Michelle and our German shepard, Fritzi, and I teach in the Information Sciences and Technologies department at the Rochester Institute of Technology. I've been teaching here, on and off, since 2001, and all cheesiness aside I really do love what I do. In my work, I teach courses in Web design, human-computer interaction, multimedia programming, video production, streaming media, electronic publishing, and others.
Outside of RIT, I consider myself an extremely creative person, and have been making stuff my whole life. I've drawn comics, written stories, made games, done sculpture, painting, music, acting... the list goes on and on. In 1999, I started the webcomic Darkbolt, which ended in March 2012.
In 2007, a former student of mine and I founded Tremorworks, to publish the games we are still developing. Since then, most of my time has been taken up by writing my own role-playing game system, Paragon, though I try to find time to do other things. Currently, my most avid interests are: